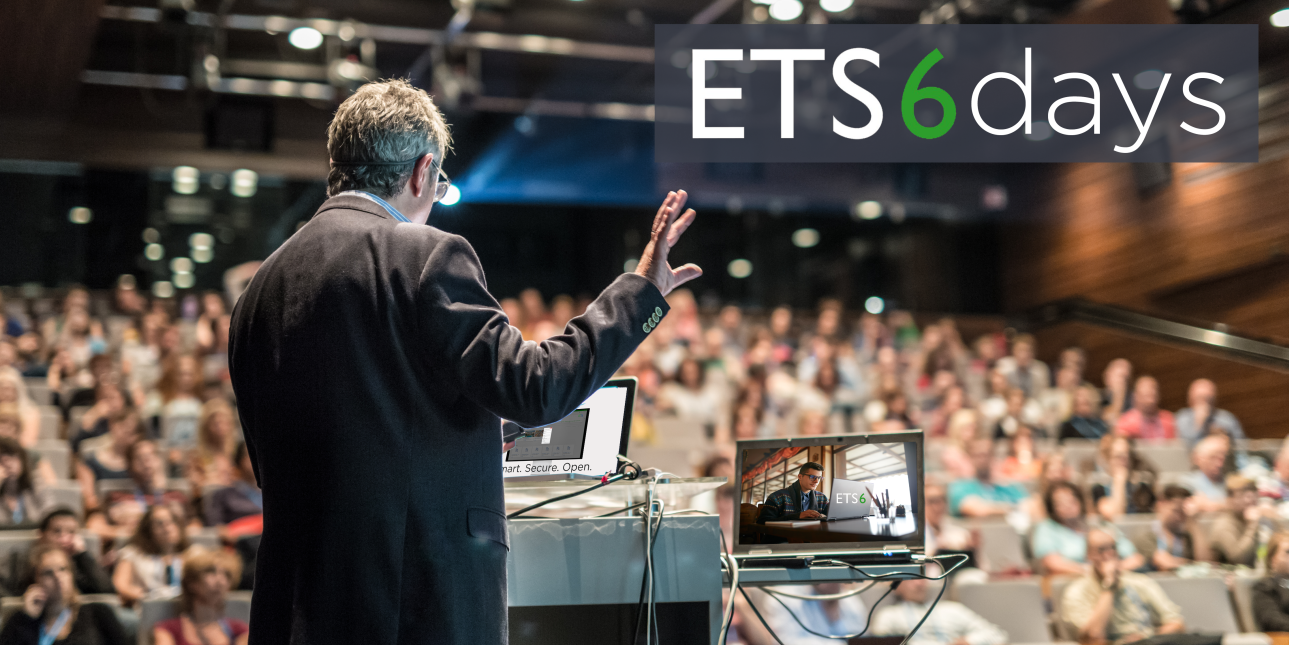 The ETS6Days took place on November 25th and 26th with more than 20 events in almost 20 countries across the globe. The events, organised by the KNX National Groups, attracted a huge crowd, which celebrated the release of the ETS6, the latest tool by KNX Association.

With the organising of the ETS6Days, the entire KNX Community witnessed again another KNX milestone, which put the world's only manufacturer-independent software tool for smart homes and smart buildings in the right spotlight. Thanks to the support of the KNX National Groups as well as the participants of the events, the new ETS6 can look at the biggest software release in the history of KNX.

Going Digital - The future of events is now

Especially initiated by the circumstances in 2020, many KNX National Groups decided to stream their events online on multiple social media platforms, thereby reaching an international audience. Not only did that allow the KNX National Groups, for whom certain measures had to be respected, to participate in this worldwide event, it also showcased that the future of event organising with all its benefits is moving online. With 13 livestreams, the world had the opportunity to witness the ETS6 in all its glory from the comfort of their home.

Conclusion - An event for the moment, a development for the future and a memory for eternity

The ETS6Days did justice to the release of the new version of the Engineering Tool Software. Furthermore, the ETS6Days have proven that not only the KNX Technology is developing to face the challenges of the future, but also KNX National Groups are moving towards a more dynamic and future-proof way in order to promote their national KNX activities.

The ETS6Days might have concluded on the 26th of November, but the memory of a glorious year 2021 will remain in the minds of the KNX Community for all eternity.